New book tells baseball stories from around the world

Another client of THGM Writing Services publishes a best seller. A Pilot’s Passion: Baseball Travels the World is a genre-defying book by Scott Weaver.

Is it an anthology of short stories?

Is it self-help motivation?

If you love baseball, you’ll love this book. If you have a world view, and would be thrilled to read about how “America’s pastime” is taking roots in the far corners of our planet, you’ll really, really love this book.

Retired USAF fighter pilot Lt. Col. Scott Weaver loves baseball. He even headed well down the path of a career in baseball, and was invited to try out with both the Los Angeles Dodgers and the Cincinnati Reds. 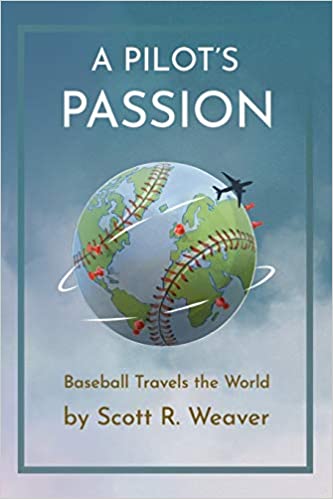 But the book is more than just a travel through baseball; it’s a travel through life. It opens with Scott and his son Jonathan “Jo” telling of how baseball helped Scott as a father guide them both through Jo’s mental illness.

And this book is life’s therapy. It’s inspiration. It’s motivation. And it’s wrapped up in a journey to colorful places with captivating real-life characters.

Scott’s baseball career was not to be, so Scott followed in his father’s footsteps to become a USAF pilot. But that didn’t dampen his love of the game, either for interest or for healing.

As a pilot, Scott got to travel the world. In A Pilot’s Passion he tells the stories of baseball and the people – leaders, players, characters – he met as he traveled. And when this blog post published, the book was the #1 best selling baseball biography on Amazon.

Baseball stories from around the world

He tells the story of Lisa.

Lisa Maulden hales from Seattle, but she plays professional softball in Japan. Talk about combining baseball and travel – she’s played in various European countries, as well as in Australia and New Zealand. And now she’s living her passion in Japan.

He tells the story of Pablo.

Pablo Tesouro was born in Argentina. He caught baseball fever in Missouri and brought it back with him to Argentina. He started a professional baseball league in Northern Argentina which has caught world attention.

In the book, we read about the time he played along side Pedro Martinez. Pedro had just signed as a teenager and was playing as a Dodger at the time, not as a Red Sox.

He tells the story of Eric.

Eric “Lefty” Niesen was a New York Mets draft pick who went on to become a pitching coach. He designed a unique signaling system to call the next pitch. Innovation in any field is exciting. Scott calls him a “young coaching prodigy”.

He tells the story of Alex.

Alex Pike was an Aussie transplant in London. “Pikey” managed the London Mets team. He was also a player/coach, playing first base and designated hitter. He was selected to the “Mets All-Decade Team”. He was also the team’s social director, and the guy who brought the extra passion whenever anybody needed more.

He tells the story of Omar.

Puerto Rican Omar Prieto was one of the first players to sign up with the newly formed League de Argentina in 2018-2019. His career had already taken him to Canada, France and deep inside his own mind, as he comments about emotional intelligence and personal growth.

He tells the story of Chris.

He tells the story of Liam.

Liam Carroll was born in the UK. Like Pablo, Liam caught baseball fever while studying in the USA. He returned to Britain on fire for the game. He eventually became head coach for Team Great Britain, which played in the World Baseball Classic Qualifier. 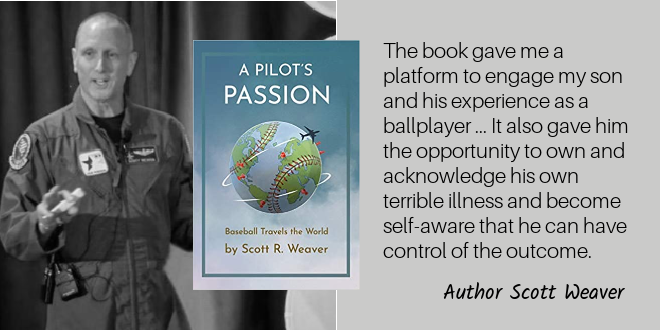 Here’s what the back cover text has to say:

Author of “The Pilots of Thunderbird Field” and keynote speaker with Lt. Col “Waldo” the Wingman and Never Fly Solo.

Baseball and flying. Two great passions. Many pilots have also been great baseball players and vice versa. For retired USAF fighter pilot Lt. Col. Scott Weaver, flying became the gateway to discovering a world of baseball and standout players in the UK, Argentina, Australia, and across the globe. In this book, you will:

What do flying and baseball have in common? “The Pilot and the Pitcher” will tell you.

In a rapidly changing world, take a vicarious journey of baseball, travel, flying, hope and family.

Scott explains the intimately personal motivation behind A Pilot’s Passion: 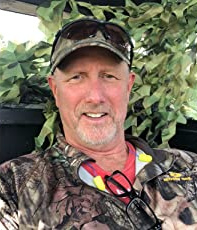 A Pilot’s Passion is obviously about the people I met around the world who were just as passionate about the game as I was. But the subtext of this story is about how a family handles and deals with mental health issues like bipolar.

When Jonathan went “south” the first thing I thought about was how to stay connected. Baseball was our connection.

When I flew around the world, I stayed connected with people engaged with the game.

I brought the two together, my son and myself, and the people who were passionate about the game. The book gave me a platform to engage my son and his experience as a ballplayer who played in Europe and our connection as coach and player. It also gave him the opportunity to own and acknowledge his own terrible illness and become self-aware that he can have control of the outcome.

We as a family just happen to use baseball as our healing device.

A Pilot’s Passion is not Scott’s first book. In 2017, he wrote The Pilots of Thunderbird Field. As a third-generation pilot and aviation historian, he tells the story of his grandfather, who was a military aviation pioneer.

You can pick up your copy of A Pilot’s Passion at Amazon.com or at Amazon.ca. 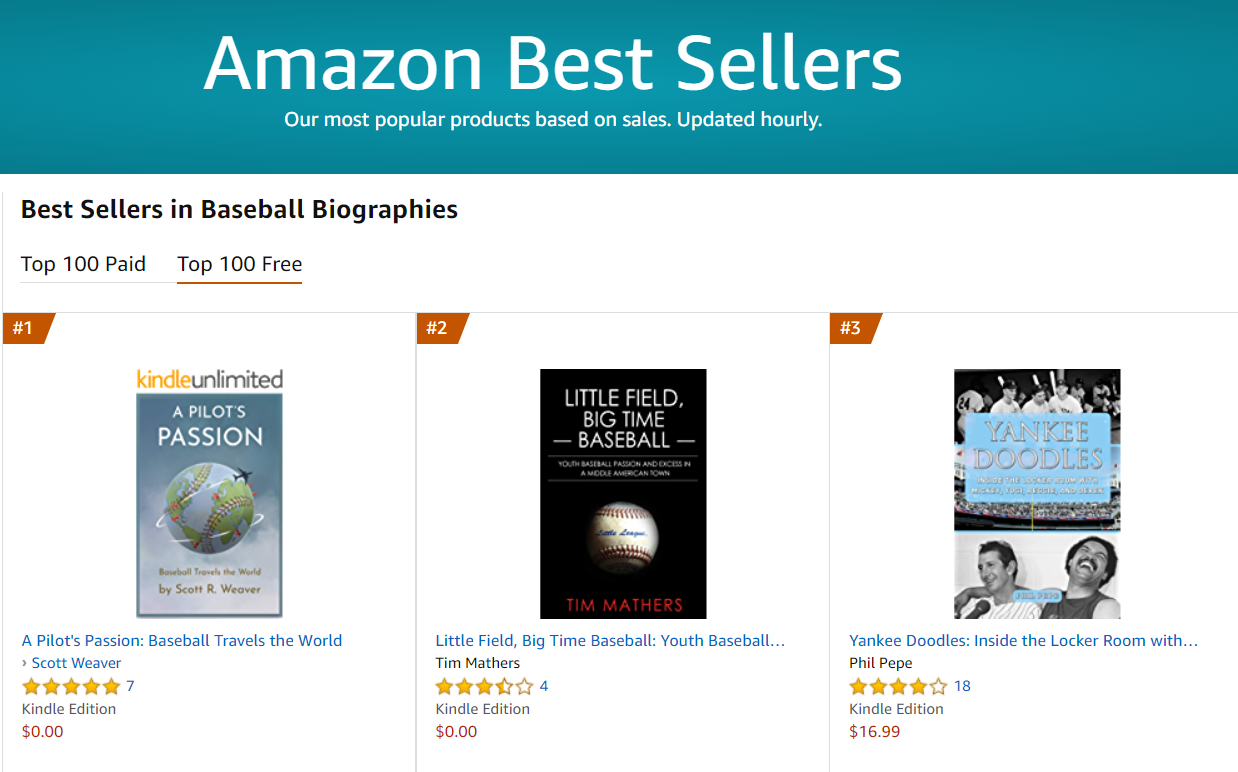