When we want good spelling, to whom can we turn?  Well, certainly not the government.

But government goofs, too. By “government”, I don’t mean the US Senate, the UN, Her Majesty, the Kremlin or any other specific governing body. I just mean government in general.

Most of what government writes will never be seen by the likes of you or me – endless tomes of classified reports, lengthy official texts of legislation governing such mundane matters as the exact dimensions to which bread must conform to be called a “loaf”, and so many other vital internal documents that – trust me – you don’t want to see.

But sometimes government writes things out in big letters and plasters it on the streets in front of our faces. You would think that in such circumstances, they would proofread what they write. Especially when those texts contain only one word! 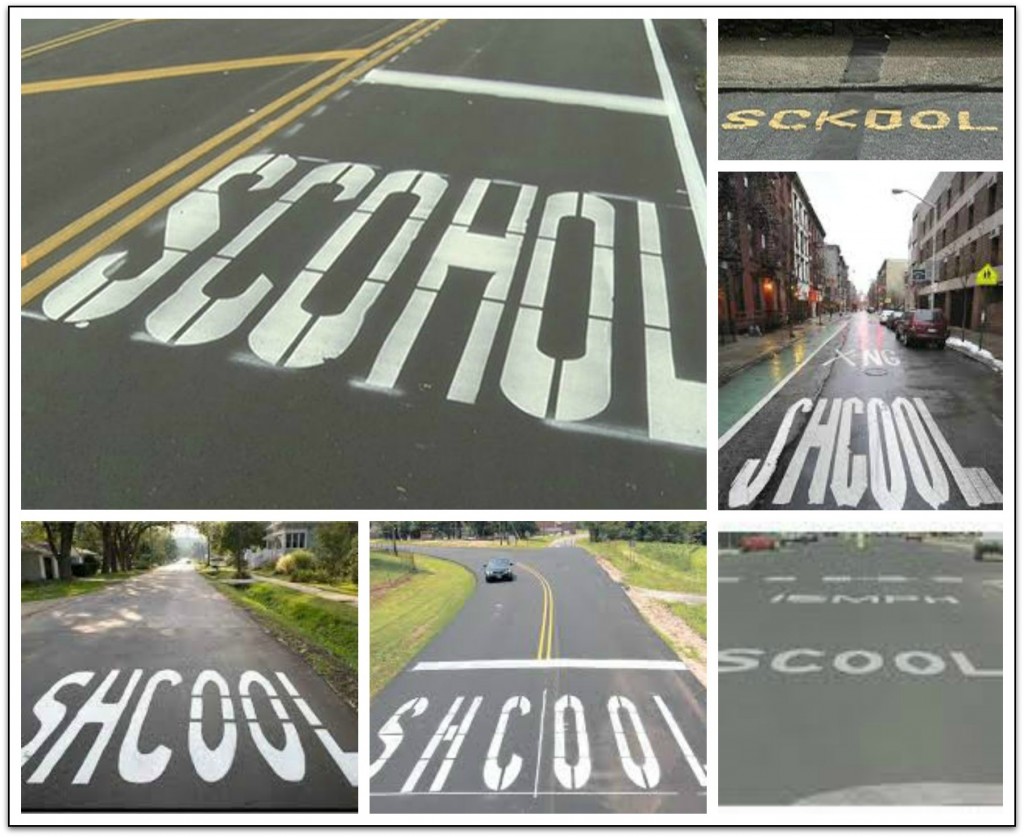 Of course, “school” is a pretty complex word, what with all those syllables and extra letters and noisy kids running about, and it does take somebody who’s spent some time there to learn how to spell it properly.  So who can blame the government for misspelling it?

On a rare occasion, the government gets giddy with power and challenges us with a two-word message.  Celarly, that’s a hard one to spell: 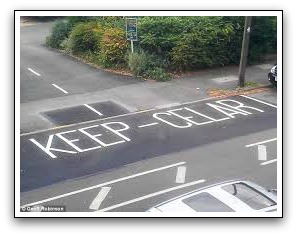 But usually they just serve up one-word zingers that nobody could be expected to spell right: 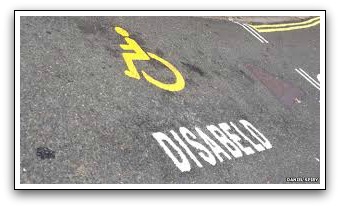 Especially if the writer had a spelling disability. 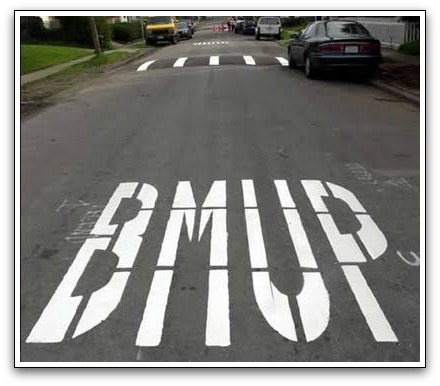 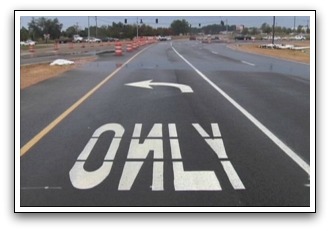 OK, technically that is not a misspelling, but it is a proofreading fail.  Do you see it?  If you don’t see it, try writing out “ONLY” on a piece of paper without looking at the picture.  Now do you see it?

Don’t you think it’s time to stop this wanton disregard for spelling?  If I didn’t know better, I would think the government was trying to breed anarchy.  Who can put a stop to this?  Certainly not the government, and we have proof: 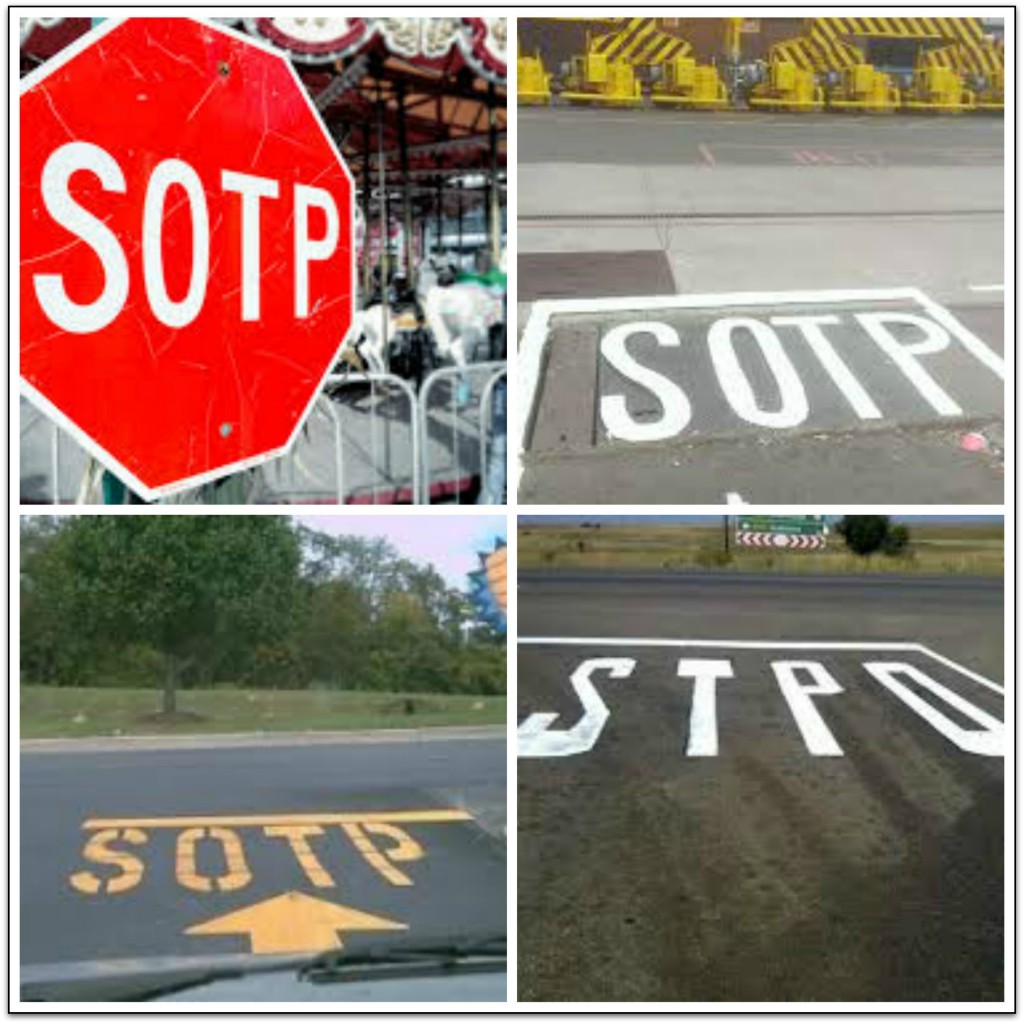 OK, time for a pop quiz.  Can you tell me what all these misspellings share in common?  All except the last one?  Just tweet this post and add your answer to the tweet.  What it reveals is something interesting about the human mind and how we read.

Filed Under: Writing and editing Tagged With: government, misspelling, signs