Do you have a story to write?

There is a big difference between an idea and a story.  Do you have a story to write, or just an idea?

You need a professional to write your story – a ghostwriter.

For any book to be interesting, certainly for fiction but also for some non-fiction (such as historical books and biographies), there needs to be a good plot.  The plot is what the book is all about.  The plot is the story.  Do you have a plot?

The story of no story

The following conversation really happened.  I won’t go so far as to call it typical, but elements of it have shown up from time to time.  A would-be client contacted me with an idea for a children’s book – and that was all he had.  An idea.

“What is your book about?” I asked him.

“These children run away and save the world from itself.” He replied.

“They run away and save the world from itself.” He replied.

“That’s your idea. Why do they run away? Why do they need to save the world? What do they do?”

“Character? What character?” he asked. 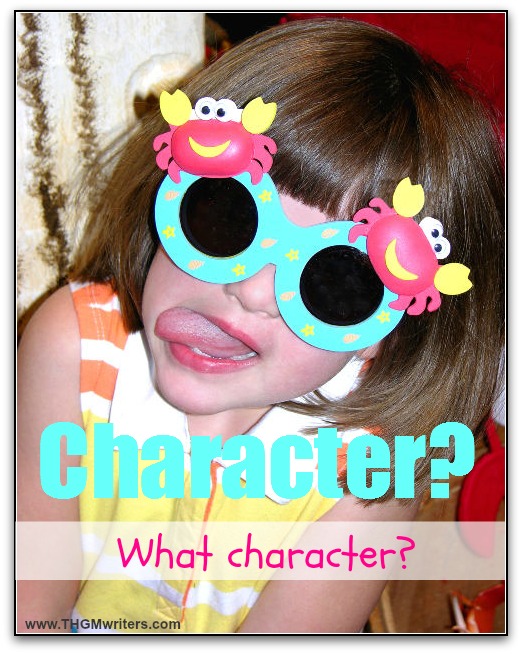 So I did my best to explain the role and the importance of character to the development of a story?

“Well what do you think they should be?” he asked me, predictably by this point.

“This is your book. Therefore you have to know what you want in it.” I tried to steer him as gently and patiently as I could. “If I conceive of and develop your plot, characters, location and everything you wish me to, it would be my book. Now why would I write a book of my own and give it to you?”

Finally we agreed that while he would think of some of the children’s characteristics (one of whom was the son of the king), our writer would help him to develop them as the plot itself developed.

“So where does this action take place?” I asked.

“Erm … they run away to the snowfields so it has to be somewhere with lots of snow,” he replied.

I named a few Scandinavian countries.

I interrupted him at this point. “This country is a republic with a monarchy?”

“Yes, and I have an idea for one of the children who all go to the same private school. He is the hero of the book. He is the white adopted son of a black woman, who works at someplace like McDonald’s.”

I think he was going for an unlikely hero, but instead found an implausible hero.

As you can probably conclude, this story was going full-steam-ahead over a cliff.  Here is what it featured:

The very least a ghostwriter needs to do justice to your idea, is the nature of the book (for example, is it a historical mystery, a comedy of errors, etc.), the outline of a plausible plot (moving through the story in an orderly progression from start to finish), well-developed characters, and locations that make sense for the story.

And yes, this applies whether you wish to write fiction or non-fiction – although we should be able to assume that most of this is already accounted for in non-fiction. Armed with that ammunition, our ghostwriters are ready to craft an outstanding manuscript for you, moving the reader fluidly from one chapter to the next, keeping her on the edge of her seat, and delivering a book you can be proud of.

So what is your story?


Filed Under: The writing business