It’s always exciting when a venerated organization singles out your work as the best of the best. The Los Angeles Film Awards is such an organization, and The Last Ones is the screenplay it just singled out as “Best Drama Screenplay”.

Douglas, a New England farm boy, and his family survive the hardships of WWII, but then must fight to save their way of life from developers during the unbridled post war boom. 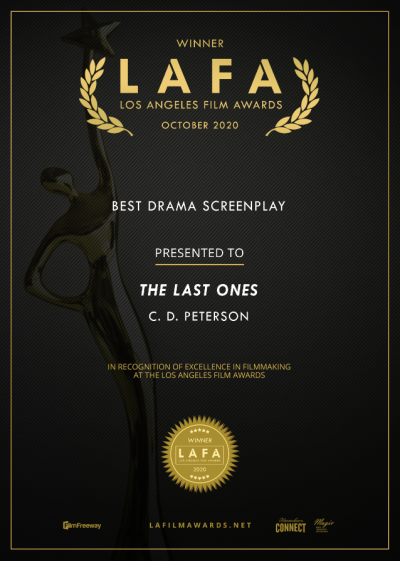 The screenplay is an adaptation of Peterson’s book Home Front: A Memoir From World War II. It is set on the quintessential New England dairy farm that the screenwriter remembers from his own youth.

It chronicles the true story of the well-documented turmoil Americans faced back home on the farm while the able-bodied men were off fighting in Europe and the Pacific. But it engages equally with the turmoil of the post-war boom. Good times can be as challenging as bad times.

War changes everything. Although the country was returning to “normal”, there was no normal for Douglas.

War changes everything. It leaves people with PTSD and alcoholism. It leads to divorce.

Douglas survives war rationing and blackouts. He blossoms through romance. But can he survive the post-warthat rolls through farm country after the war.

This is a legacy film that will immediately touch those who lived through WWII, as well as their children.

It will help younger generations bridge the gap to a defining moment in America’s history. 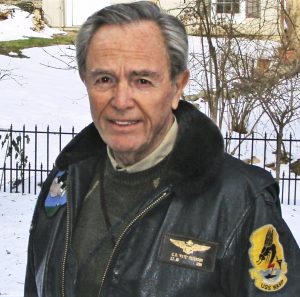 “So some can remember, more will learn, and none may forget.”

We were pleased to help Peterson adapt his book manuscript into this award-winning screenplay. I can’t wait to see it on the big screen!

As to the name of the project:

“Any urgency detected in my writing is driven by my awareness that I am among ‘the last ones.'”

On a totally unrelated topic, Peterson is also author of one of the scariest two-sentence horror stories I’ve read:

“I found myself hiding out in a Brazilian jungle town staying in a flea bag hotel complete with a big clump of hair on the shower drain. When I kicked the hair aside, I got my first look at arachnoselop, the world’s most deadly spider, as it began crawling up my leg.” 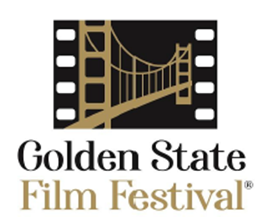 Update! The screenplay keeps winning awards. It won the Silver Award at the Hollywood Gold Awards. Then it won the “Best Adapted Screenplay from Another Medium” award at the Golden State Film Festival.

I can’t wait to see this screenplay produced and on the screen. 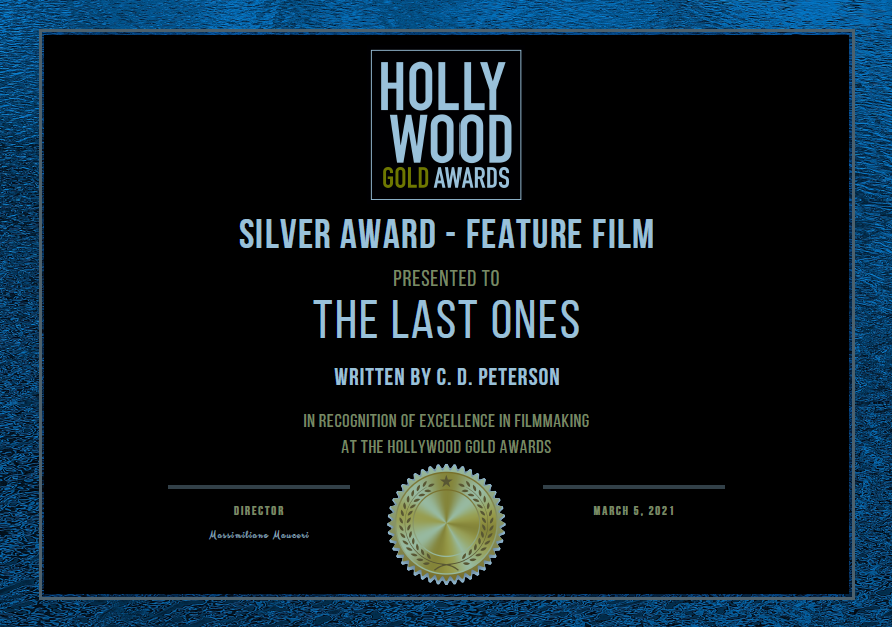