What Words With Friends can teach you about writing

If you plan to procrastinate, you might as well do so with something to challenge your inner wordmaster.

Neurolinguistics professor Alice Howland (Julianne Moore) played it as a way to slow the progression of Alzheimer’s in the movie “Still Alice”.

Many of your writer friends probably play it.

Words With Friends. Better than Solitaire or WoW (World of Warcraft) as a procrastination tool, you rationalize. I mean, at least this game has something to do with writing. Welcome to the moral high ground. 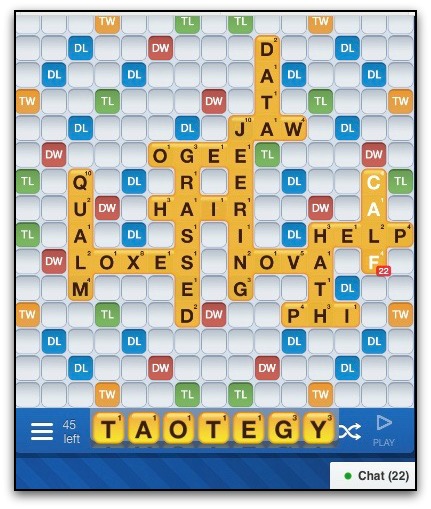 I confess, I rarely indulged because, although I love word games, I thought that playing Facebook/Zynga’s app would plunge me down the rabbit hole. I was right.

For example, what do you do with KEX–isn’t that a breakfast cereal? How many times can you reasonably play the word QAT? How about an AIT? Or AZIDO? What’s an OGEE?

I just played “ANY” for twelve points because I’m running out of tile space. With one letter, Y, I completed “ANY” across and down–busting one of the writing rules: Vary your word choice.

Now I played (in a separate game against another challenger) “QUAIL”. Q is your friend in “Words With Friends”–it counts as ten points. Same thing with Z, X and J, especially if you happen to hit a DW or TW (double word, triple word) or even a DL and TL tile on the board. Even a three-letter word can score at least 30 points and amaze your friends.

Some two- and three-letter words that help you courtesy of Phrontistery:

What does this have to do with writing? Well, besides a way to relax when I’m not writing, Words With Friends provides grist for the mill in my brain.

Can I play “Turfy”? How about “Dev”? “Euro”? I ran out of space as my opponent and I crisscrossed the board. If I play a RISQUE word in French, does it get censored? (Kidding!)

Should I try fancier words, or more antiqued words? Or should I use smaller words that pack a punch on a DW score? BOX? JAB? GUN? ALB? (That last is a priest’s garb.) How about ZA, for pizza? How about old-fashioned, plain words such as SI, AS, TI (Hawaiian plant), AND, THE, SHE, HE?

As I’ve learned from the best players, and the best writers, it isn’t the words, it’s what you do with them. You may want to shoehorn a perfect word into a sentence, or into a row of tiles, but if it doesn’t fit what you’ve already written, the most exceptional word looks out of place.

Once you let go of that perfect triple-word-scoring Old English conceit–the W.W.F./Scrabble version of “kill your darlings”–the other possibilities of language present themselves, and you realize the power of another three-letter word: J-O-Y. 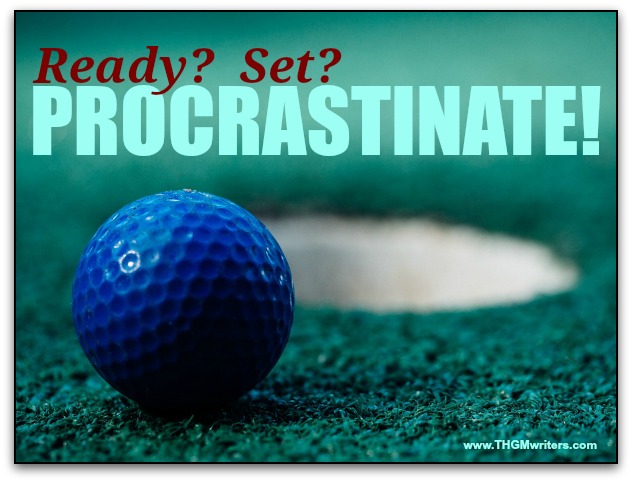