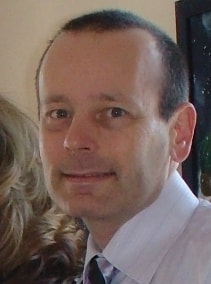 A native of Montreal, David Leonhardt’s career as a writer began in high school, where he served as Co-Editor of his school newspaper.

He came to Ottawa to study journalism at Carleton University, but changed his mind when three major Canadian dailies closed that year, opting instead to study political science and mass communication.

It was not long before he learned that what they teach you in “political science” and what goes on in the world of politics are poles apart, as he took up a position with his local Member of Parliament, Gerry Weiner. During those years, he discovered the importance of writing effective letters, press releases and publicity materials. He also learned how to handle both government and the media.

David left the world of politics to become a consumer advocate, taking on a position in public affairs at CAA (Canadian Automobile Association), learning how to approach politicians, bureaucrats and media from the other side. He continued to hone his skills as a speech writer, press release writer, article writer and most importantly a report writer (lots of reports!)

In 1998, David took on the Toronto-based role of Public Affairs Director and chief spokesperson for CAA Ontario. He conducting over 500 media interviews per year on topics ranging from gas prices and saving gas to rtraffic accidents and funding highway improvements. He helped to to change laws about the safety and environmental impact of driving in the province. There were more articles, more press releases, more letters and more reports to write. 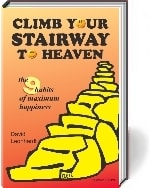 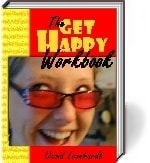 After writing his own book, Climb Your Stairway to Heaven: the 9 habits of maximum happiness, and the followup eBook, The Get Happy Workbook, David began taking on web promotion clients and writing clients under the name “The Happy Guy Marketing”, where he quickly gained a reputation for thinking outside the box and keeping a few steps ahead of the search engine algorithm changes.

In recent years, David has become a thought leader and part-time iconoclast in the world of social media and website promotion, focusing particularly on creating and promoting compelling content (great writing based on great thinking!) to new audiences.

Samples of books David has ghostwritten

I don’t ghostwrite books very often, but when I do, I go all out! I stick to non-fiction, and generally not highly technical topics.

Samples of David’s “thought leadership” writing and “sense of story”

Even in my youth, I was one of those people who reflected on the meaning of life and where we are headed. That is reflected in some of my best writing.

Samples of profiles and biographies

Autobiographies are one of our most frequent requests. Here are some biographies and profiles I’ve written.

Samples of health and healthcare topics

I’ve written on a lot of health and healthcare subjects. I am particularly interested in fitness, nutrition and well-being, but these samples show how versatile my health-related writing is.

Over the years, I’ve written a lot in the personal finance space, especially about frugal living and budgeting, credit cards, mortgages, loans, investing and a variety of other financial topics.

David is a “Distinguished Toastmaster”, the highest recognition the organization offers, giving him advanced training in writing speeches. He is fluently bilingual in English and French, as well as partially fluent in Spanish (well, fluent enough to have somehow made it through three volumes of The Hitchhiker’s Guide to the Galaxy in Spanish). 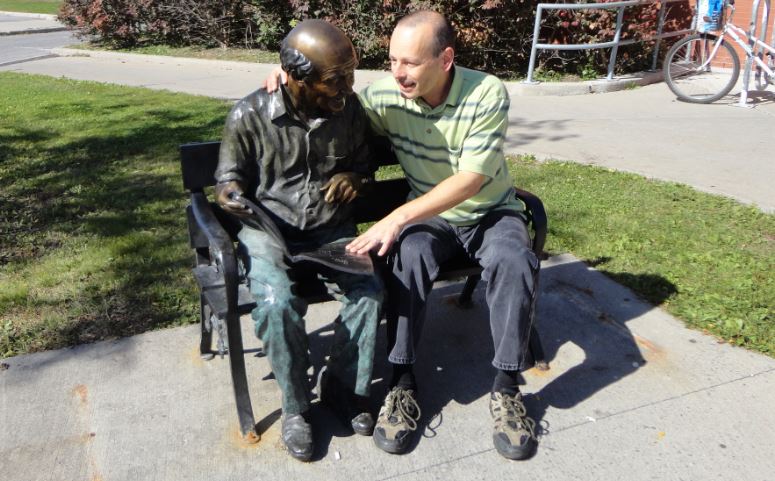